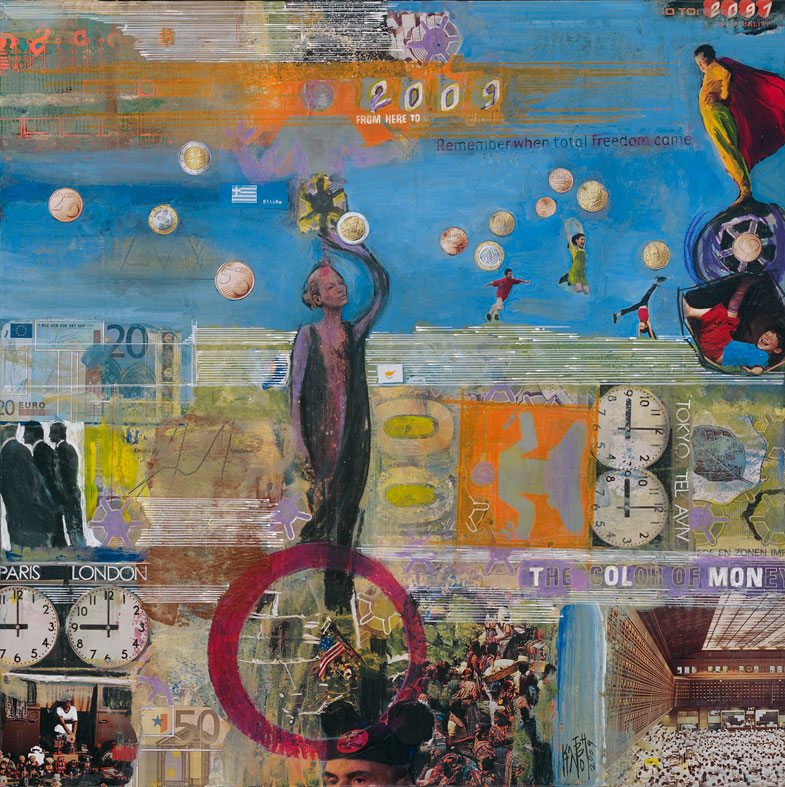 We are a nation that worships the frontier tradition, and our heroes are those who champion justice through violent retaliation against injustice. It is not simple to adopt a credo that moral force has as much strength and virtue as the capacity to return a physical blow; or that to refrain from hitting back requires more will and bravery than the automatic reflexes of defense.